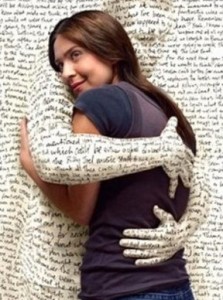 As writers, we already possess an active (if not over-active) imagination. Often, the images in our heads are hazy, and we can’t quite glimpse the sharp details when it comes time to describe a person or a place in the narrative. This is especially true in the case of authors who dabble in novels with world building or historic fiction. When I was writing about 1940s Russia, it was invaluable that I found photographs of Moscow, the uniforms the military wore, the cars they drove, the weapons they used – the internet and sites like Pinterest are visual encyclopedias that lend an air of authenticity to our descriptive abilities.

Later, when I turned to writing fantasy, I found it was like trying to describe something I was seeing but without glasses, the images were there, but they were blurry. It was like having a hankering for steak when the aroma from the bar-b-que comes your way. You smell it, you can almost taste it, but you can’t quite describe it – is it a London broil or a thick Porterhouse, a strip steak or a ribeye? The compulsion is to run outside so you can see it to describe it in a way that matches your imagination. So, I turned to imagery to boost my ability to describe what I was thinking. We’re taught to study other writers for craft. Why? So we can copy what they do and, hopefully, improve our own craft by seeing if their methodology compliments our own natural writing abilities. Images for everything are out there. At first, I found myself thinking it was a cheat in some way. I got over myself.

My thirst for imagery was slated in two ways. First, was by studying real people to see if they hit the mark by congealing what I was thinking into something flesh and blood. The first time this happened to me was a shock. I had written the character of Victoria Heath, a young archaeologist. I knew her intimately, but only had a sense of what she looked like. It wasn’t completely necessary for the story, but I wanted to know. One evening, I went to see the movie Julie and Julia. Amy Adams was the protagonist of the story and played the part of Julie who decided to write a blog by cooking every recipe in Julia Child’s groundbreaking cookbooks. There was one scene in the movie where Amy Adams sat in her cubicle at work, wearing glasses, and talking on the phone. A voice inside my head screamed: “Oh my God! That’s Victoria Heath!” I checked myself first to make certain I hadn’t actually screamed that out. I had not, thankfully. But, from that moment on, I had a very clear idea of who my character was, she was now complete in my mind. 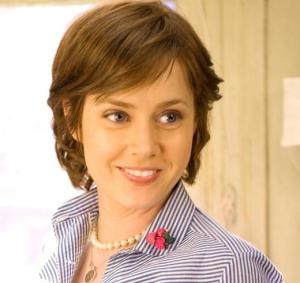 When it came to fantasy imagery, it was a little tougher, because the stuff I was writing about didn’t really exist. I found artists, especially fantasy artists and photographers, the most wonderful, if unwitting, collaborators. Again, I had the fuzzy images in my head of what my characters and settings looked like. I found websites – Pinterest, of course, and places like Deviant Art to have massive collections of the most imaginative people. I was in awe of their ability to render such fantastical images in the form of visual art. We use words, they use canvas, graphic arts programs, and color – it’s like we speak English and they speak French, but we both understand what it means to be kissed. So, I would peruse these sites for hours, and so often find a drawing or a painting or a photograph that would illustrate so beautifully what I was thinking and imagining. I could take whatever part I wanted to use and describe it in words the way a sculptor carves a statue from looking at a model.

Just by way of some examples:

In my novel, Alfheim, I had an image of massive trees for an elfin realm – even California Redwoods wouldn’t have served. I found this: 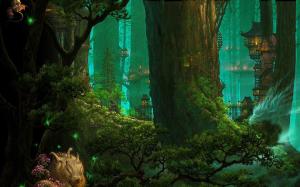 The art is heavily Asian in flavor, which I didn’t use, but the other elements were there, the diameter of the trees, the circular stairways, and the deep, dark forest tonal qualities.

Later on, my characters traveled to a very secret place, my description might not have been so rich without these: 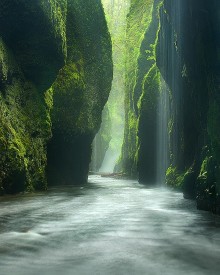 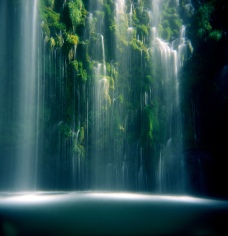 Then there was costuming. It was wonderful seeing the textures, and the colors, and the styling: 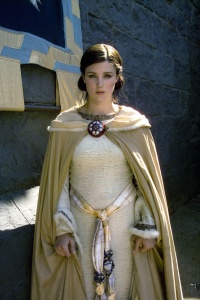 I imagined forests lit by thousands of fireflies, and sure enough, an artist had depicted the very image to compliment what I was dreaming of: 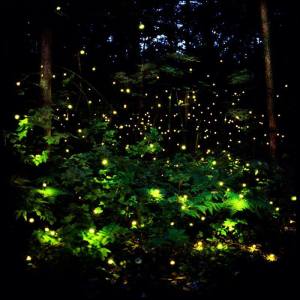 And lastly, for my central female character – a fairy creature, I looked at the current slate of young actors. And there she was, the perfect embodiment of the girl I pictured. 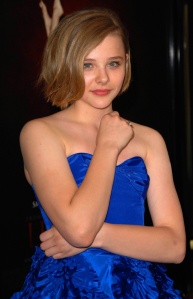 We often listen to music to help set a mood. Pictures can do that, also. As I mentioned in a previous post on ‘what if’, images can have the same effect, especially when you encounter one that reminds you of your own imaginings and then say ‘what if’ or ‘what about’. Descriptions might open in ways you hadn’t thought of. Try it, you might like it.

A place where books and imaginations spring into life

From Islamists, Communists and Nihilists.